True Fans of One Piece Should Love the Wano Flashback Arc 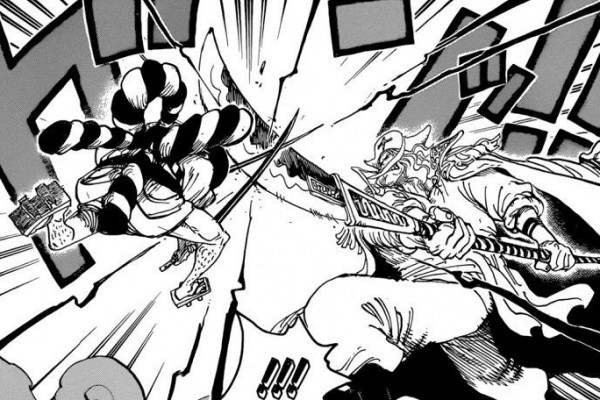 Recently, I have been watching / listening to a lot of One Piece theory videos (shout out to Joy_Boy Theories, B.D.A. Law) while working on my game dev projects.  Much to my surprise it seems like a reasonable number of people in the OP community / fanbase were frustrated by the recent flashback arc.  Those people are wrong.

Ok, ok, I am definitely trolling a bit here.  Of course, people’s experience is subjective.  I get that.  These are my opinions etc… etc…  I think most of my inspiration for writing this (other than procrastinating on my other work) is just to give a perspective that might help people enjoy this type of arc / their overall experience with One Piece more.  Too much negativity these days and focus on why things suck instead of trying to find a silver lining.  Though to be clear, I actually did genuinely enjoy these chapters.

For those of you who aren’t caught up / don’t know what I am talking about, for the last 20 or so chapters the One Piece manga has been covering the story of Oden Kozuki, just as the plot in the present day OP timeline reached the long awaited battle in Wano between the Strawhat Pirates / Kozuki supporters and the country’s violators-in-command:  Kurozumi Orochi and the Yonko pirate Kaido.

While I understand that the flashback left a fairly large cliffhanger, the last 20 chapters have been some of the most consistently entertaining and revelatory chapters in all of One Piece.  Oden’s story, above all else, was an incredible ADVENTURE which captured the true essence of the series.

I think One Piece’s true advantage / differentiator over other Shonen series is that it does such a great job inspiring a sense of adventure and wonder.  The prospect of climbing aboard the Sunny with a crew of friends to explore the world and uncover its mysteries is something that I feel in my bones after reading One Piece.  The way the Strawhats value and protect each other makes my mind wander to the moments between the chapters and how the crew might be goofing around and having fun while on the way to each destination.  I think about the smell of the sea and feeling of water splashing on my face as I watch Zoro and Sanji bicker or Luffy eating an ungodly amount of food.  I think about getting drunk and playing along while Usopp tells me exaggerated stories about his successes.  I think about how these moments would only make each intense plot point in the story more meaningful (like how it would make my heart hurt for Luffy all the more when Ace died, for example).

Oden’s flashback inspired my sense of adventure in spades AND in a context that would have been otherwise impossible in the series: alongside Gol D. Roger and Whitebeard.  We got to see the legendary Pirate King in action!  We witnessed Oden clash against Whitebeard!  We simultaneously got a TON of important character development for some of the most important characters in One Piece history both in terms of their power / capabilities AND their spirit for adventure!  (Seriously I laughed so hard when Oden ran up and attacked Whitebeard).  Not only did I have a blast reading these chapters but I also suspect that the final battle in Wano will now be all the more gratifying and heart wrenching for it.  I cannot wait until someone puts a knife through that rat-bastard Orochi. The dividends that the readers will collect for this are going to be awesome!

Anyways, I should probably get back to work before I go on rambling too much.  Let me know your thoughts, I actually welcome other perspectives / thoughts! (@DrakesGames).  Also, if you feel like playing a free puzzle game, check out Transilio! 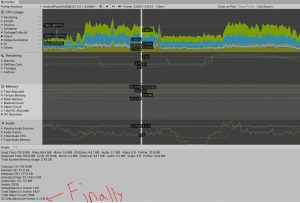 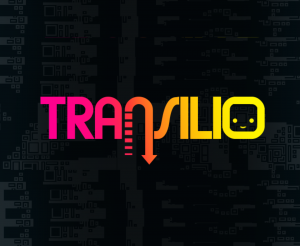